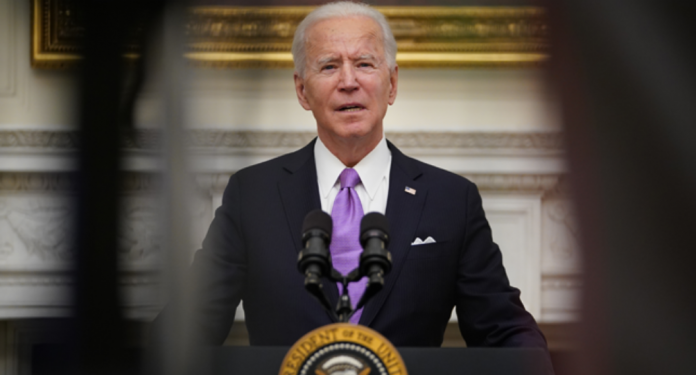 Joe Biden will make his first visit as president to the Pentagon Wednesday as the US military seeks to address far-right extremism and racism among its troops.

Biden and Vice President Kamala Harris will cross the Potomac River to the iconic seat of the Department of Defense in the early afternoon where they will be greeted by Secretary of Defense Lloyd Austin and top generals and civilian officials, the White House said.

Austin, a retired general and former US Middle East commander, is the first African American to hold the position.

He has set his priorities on combatting Covid-19 in the US forces to preserve readiness, on supporting Biden’s national 100-day plan to get the virus under control, and to root out racism and related extremism in the more than two million uniformed service members.

Issues of racism and extremism have always challenged the force, but came to the fore after hundreds of extremist supporters of former president Donald Trump, some of them embracing white supremacy ideology, stormed the US Capitol on January 6.

Biden has set a theme for his administration of advancing greater opportunities for minorities across the entire government.

To make the point, Biden will visit a Pentagon exhibit portraying the history of African Americans in the military.

The visit could also set the tone for the US defense stance as Biden reviews Trump’s push to remove nearly all US forces from Iraq and Afghanistan after nearly two decades of war.

On Tuesday Defense Department Spokesman John Kirby said the two aims of Biden’s visit were to talk to senior leaders on foreign and defense policy and then to address the huge Pentagon workforce.