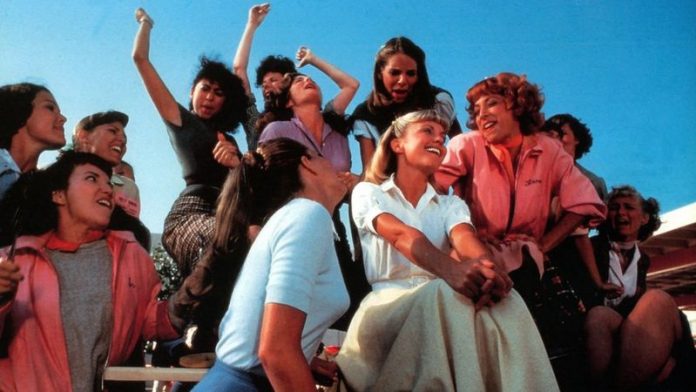 The star died from cancer, her manager told the BBC.

Her husband John Easterling said she “passed away peacefully” at her ranch in California on Monday morning.

An actress and musician, Newton-John achieved commercial success as a country singer and sold millions of records globally.

But it was her role as Sandy in the film adaption of Grease that catapulted her to worldwide fame.
After being diagnosed with breast cancer in the early 1990s, Newton-John became a leading advocate for cancer research and her charity, the Olivia Newton John Foundation, has raised millions of pounds to support research.

Her efforts in the field were recognised by Queen Elizabeth, who honoured her with a Dame in 2020 New Year’s Honours list.

In a statement posted to her social media channels, Newton-John’s husband hailed her as “a symbol of triumphs and hope for over 30 years sharing her journey with breast cancer”.

“Her healing inspiration and pioneering experience with plant medicine continues with the Olivia Newton-John Foundation Fund, dedicated to researching plant medicine and cancer.”

John Travolta, who starred opposite Newton-John in Grease, wrote on Instagram that she “made all of our lives so much better”.

“Your impact was incredible. I love you so much,” he wrote.

“We will see you down the road and we will all be together again. Yours from the first moment I saw you and forever!”
Source: BBC