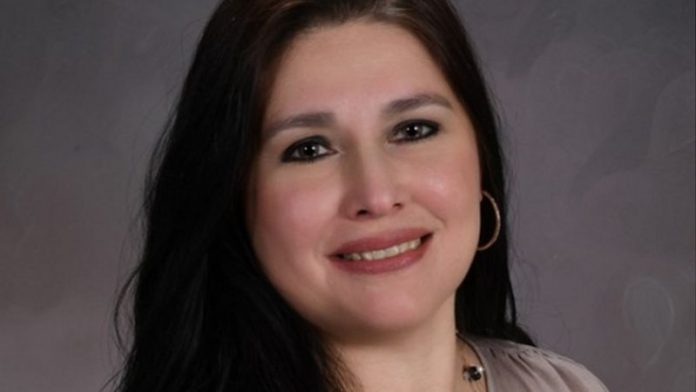 Nineteen children and two teachers have been killed in a shooting at the Robb Elementary School in Uvalde, Texas.

The children who died were aged between seven and 10. Some of them had just received awards for great school work.

One victim was a 10-year-old boy who loved to dance. Another was a girl who died while trying to call the police.

It is the deadliest shooting at a US elementary school since 20 children and six adults died at Sandy Hook school a decade ago.

There are unconfirmed reports that two children from the same family were killed.

‘The sweetest little boy that I’ve ever known’
Some parents were at the school hours before the shooting, watching with pride as their children held up their honour roll certificates at an awards ceremony. Hours later, they were back there.

Amerie Jo Garza was one of the first children to be confirmed dead. She had celebrated her 10th birthday just two weeks ago, and was shot while trying to call emergency services, her grandmother Berlinda Irene Arreola told The Daily Beast.

Amerie was “super-outgoing” and a “teacher’s pet”, she added.

A family member wrote on Facebook: “Please don’t take a second for granted. Hug your family. Tell them you love them.”

Speaking to the BBC, Ms Garza said she and her family were devastated when they learnt of his death.

She saw Xavier over Easter and said he seemed so happy to be enjoying the holidays with his family.

Xavier loved to dance, she said, and was an avid user of TikTok.

Ms Garza added she had other cousins studying at the same school, some of whom were injured but survived. One of them was being treated at a hospital in San Antonio, she said.
Uziyah Garcia, 8, was remembered by his grandfather, Manny Renfro, as the “sweetest little boy that I’ve ever known”.

Mr Renfro recalled the last time he had seen his grandson during the school holidays, saying that they had practised football passes together.
Such a fast little boy and he could catch a ball so good,” Mr Renfro said. “There were certain plays that I would call that he would remember and he would do it exactly like we practised.”

‘The worst nightmare ever’
Eva Mireles, 44, was the first teacher to be confirmed killed. Trained in bilingual and special education, she had taught fourth-grade students in the Uvalde school district for 17 years.

In a short biography posted on the school district’s website, she described her love of running and hiking. She also said she had “a supportive, fun, and loving family” – her husband, her college graduate daughter and “three furry friends”.

In a post on Twitter, her daughter Adalynn Ruiz described her as the “half that makes me whole” and hailed her for having “selflessly jumped in front of her students to save their lives”.

“I want everything back,” she said. “My heart will forever be broken.”

Ms Mireles’ aunt, Lydia Martinez Delgado, expressed her grief in a Facebook post, saying she was “furious that these shootings continue”. Her cousin, Cristina Arizmendi Mirelez, said “it’s unimaginable… the worst nightmare ever”.

One grief-stricken parent paid tribute to Ms Mireles on Twitter.