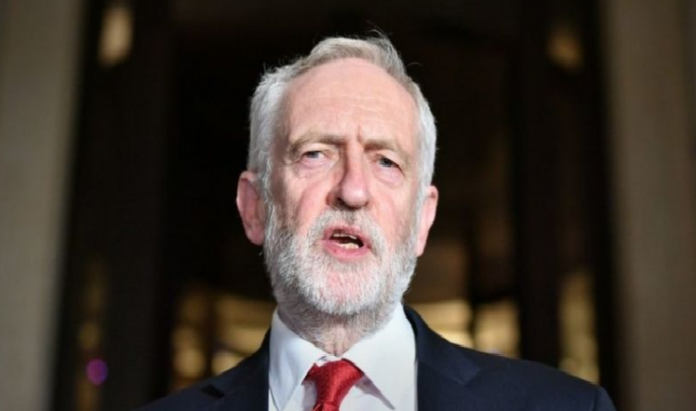 Labour has suspended former leader Jeremy Corbyn after an inquiry found the party was “responsible for unlawful acts of harassment and discrimination” during his time in charge.

And the watchdog said Mr Corbyn’s office had “politically interfered” in the complaints process.

Mr Corbyn insisted he did everything [he] could” to tackle the issue.