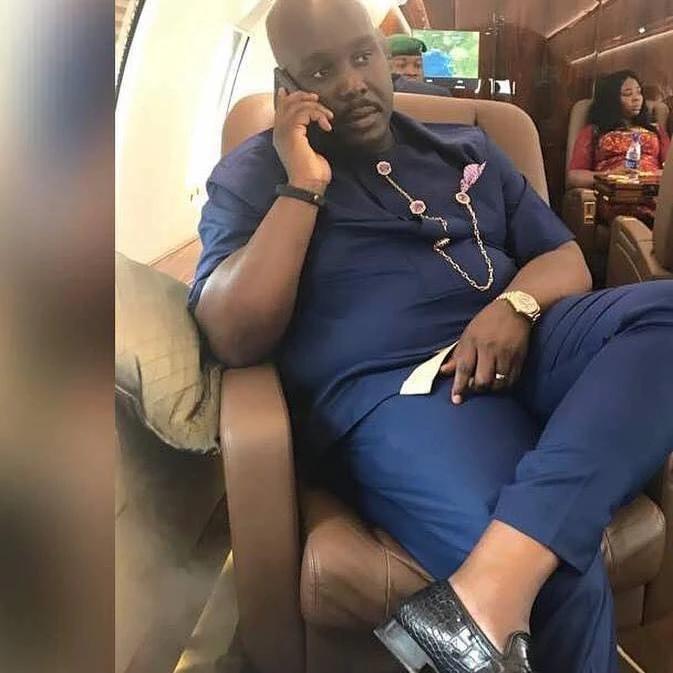 Reports say that One of the frontline PDP Governorship aspirant has died in an undisclosed hospital in Lagos.A reliable source close to the Bayelsa born Billionaire told newsmen on Whatsapp Messenger that He died a painful death from the Anaesthesia Liposuction.The source said; “while the operation was going successful, there was a power outbreak in the hospital”.According to the Source ,“Doctors in the hospital tried all their possible best to put on the Generator in the hospital but Generator refuse to start”.Pastor Keniebi Okoko before his unfortunate death was a Successful businessman, philanthropist and a major Financial Supporter of Salvation Ministries Port Harcourt.Source :Naija Live TV