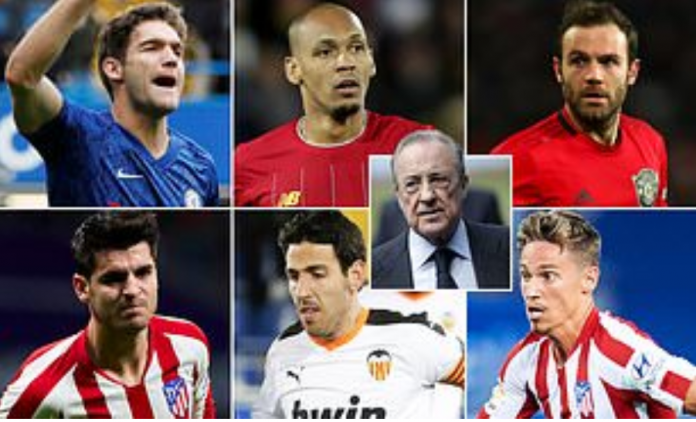 They call Real Madrid’s youth system ‘La Fabrica’ (the factory) and the production line has never been so productive.

There are also 42 ex-Madrid youth-system players playing in Spain. That means around eight per cent of the league’s player population has passed through the gates of the huge Valdebebas complex just a drop-kick from Madrid’s main airport.