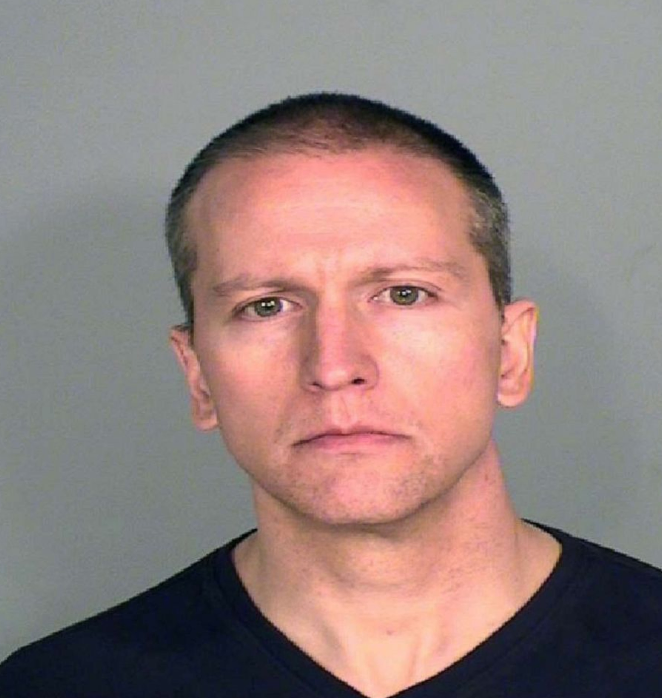 Former Minneapolis police officer Derek Chauvin was considering a guilty plea in the death of George Floyd, but the deal fell apart, ABC News has learned.

The Hennepin County prosecutor’s office confirmed to ABC News that Chauvin and his attorney were negotiating to plead guilty to local murder charges and federal civil rights violation charges before it fell through.

The prosecutor’s office would not elaborate on the specific charges Chauvin was considering pleading guilty to, or why the deal collapsed. It added that these negotiations in high-profile cases are not unusual, nor is the fact that a deal wasn’t reached.

Floyd, a black man, died on May 25 in Minneapolis after he was pinned down by Chauvin, who is white.

In a cellphone video taken by a bystander, Floyd, 46, was heard pleading for help and saying, “I can’t breathe,” as Chauvin’s knee pressed against the back of his neck. Prosecutors say Chauvin held his knee there for nearly nine minutes.

Chauvin has been charged with second-degree murder, third-degree murder and manslaughter in Floyd’s death. He has not yet entered a plea.

On Monday, Chauvin, 44, made his first court appearance. He waived his right to appear in person, instead appearing via video from the state prison where he is being held.

During the hearing, a judge ordered Chauvin held on $1.25 million bail. Prosecutor Mathew Frank argued that Chauvin could be a flight risk because of the case’s high profile.

Bail conditions included surrendering guns;,not working in law enforcement or security, no contact with the victim’s family and not leaving the state without permission. Chauvin’s attorney, Eric Nelson, did not object in court.

Chauvin’s next court date was set for June 29.

All four officers were fired.

One of those ex-officers, Thomas Lane, posted conditional bail on Wednesday.

The Department of Justice is also looking into whether the former officers violated federal civil rights laws.

On Wednesday, Minneapolis Police Chief Medaria Arradondo announced that the department is withdrawing from contract negotiations with the police union as part of reform efforts. The department will also introduce a system that tracks police behavior, he said.

The Minneapolis City Council voted unanimously last week in an emergency hearing for immediate reforms within the police department, including banning chokeholds and other neck restraints.