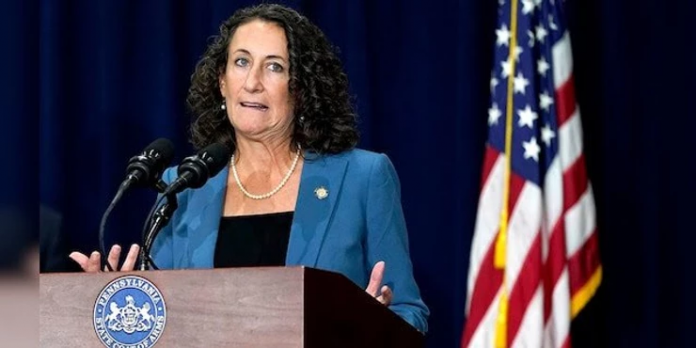 A Pennsylvania judge ruled in favor of the Trump campaign Thursday, ordering that the state may not count ballots where the voters needed to provide proof of identification and failed to do so by Nov. 9.

State law said that voters have until six days after the election — this year that was Nov. 9 — to cure problems regarding a lack of proof of identification. After the Pennsylvania Supreme Court ruled that mail-in ballots could be accepted three days after Election Day, Pennsylvania Secretary of State Kathy Boockvar submitted guidance that said proof of identification could be provided up until Nov. 12, which is six days from the ballot acceptance deadline. That guidance was issued two days before Election Day.

“[T]he Court concludes that Respondent Kathy Boockvar, in her official capacity as Secretary of the Commonwealth, lacked statutory authority to issue the November 1, 2020, guidance to Respondents County Boards of Elections insofar as that guidance purported to change the deadline … for certain electors to verify proof of identification,” Judge Mary Hannah Leavitt said in a court order.