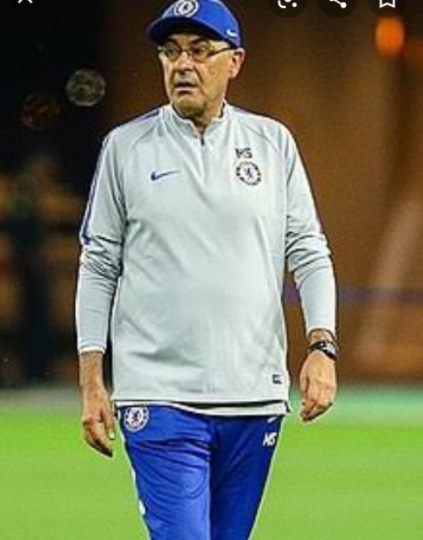 Juventus coach, Maurizio Sarri, still believes that playing at home continues to offer an advantage in spite of matches currently being played without fans because of the COVID-19 pandemic.

“It still exists even when there isn’t a crowd,” he told a news conference ahead of their visit to Genoa for a Serie A match on Tuesday.

“You feel more comfortable and confident at home. There are certain things you can depend on, the surroundings are familiar. It still has an effect.”

Juventus, chasing a ninth successive title, have a four-point lead over Lazio, who visited Torino also on Tuesday.

“The game will be a complicated one, as they always are against teams who are fighting relegation,” said Sarri, who was speaking shortly before Juventus confirmed they had agreed to swap midfielder Miralem Pjanic with FC Barcelona’s Arthur Melo.

The match will be Juve’s fourth since the season restarted following the novel coronavirus stoppage.

We are still in the phase where we are looking for our best physical condition and that is the case for all of the teams,” said Sarri.

“As the days go by, the reverse problem will arise with the accumulation of matches.”