Home Entertainment Keeping up With the Kardashians to End, After 14 Years by Francisca...
Facebook
Twitter
WhatsApp
Linkedin
Email
Telegram 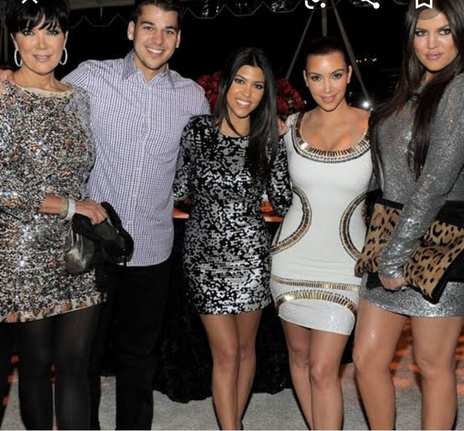 Keeping Up with the Kardashians, which helped make Kim and her siblings Kourtney, Khloe, Kylie and Kendall household names and launched their careers in the fashion and beauty business, will air its last season early next year.

There was no reasons for the decision but E! said in a statement that it respects ‘the family’s decision to live their lives without our cameras.’ In recent years numerous siblings, most recently Kourtney, have been reluctant to film the show. Kim has also endured a turbulent year with her husband Kanye West’s mental health battle and controversial presidential run putting unprecedented strain on her marriage.

Throughout the years the show chronicled key events in the personal and professional lives of the California family, including Kim Kardashian’s marriages to Kris Humphries and West, an armed robbery in Paris, the break-up of Khloe Kardashian’s marriage to basketball player Lamar Odom, and the transition of family patriarch Bruce Jenner to Caitlyn Jenner.

In an Instagram message posted on Tuesday, Kim, 39, wrote: ‘To our amazing fans – It is with heavy hearts that we’ve made the difficult decision as a family to say goodbye to Keeping Up with the Kardashians.

Shock announcement: Kim Kardashian revealed her family has made the ‘difficult decision’ to end Keeping Up With The Kardashians.

‘After what will be 14 years, 20 seasons, hundreds of episodes and numerous spin-off shows, we are beyond grateful to all of you who’ve watched us for all of these years – through the good times, the bad times, the happiness, the tears, and the many relationships and children.

‘We’ll forever cherish the wonderful memories and countless people we’ve met along the way. Thank you to the thousands of individuals and businesses that have been a part of this experience,’ she wrote.