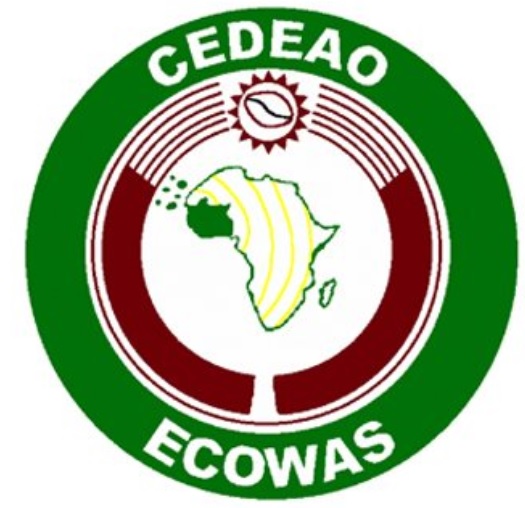 The Economic Community of West African States (ECOWAS), has called on the Nigerian Government to conduct a speedy investigation of the shooting of EndSARS protesters at the Lekki Toll Gate area of Lagos State.

A statement on Wednesday, by ECOWAS expressed its condolences to the families and friends of those who lost their lives during the protests while wishing those injured speedy recovery.

According to the statement, while it recognises the right of citizens to freedom of expression and peaceful assembly and protests, it wishes that those rights be exercised in a non-violent manner.

“In this regard, ECOWAS Commission calls on all protesters to remain peaceful in the conduct of their demonstrations. It also urges the Nigerian security operatives to exercise restraint in the handling of the protests and act professionally,” the statement read in part.

“ECOWAS Commission further notes that, in an effort to address the demands of the protesting youth, the Federal Government of Nigeria took important decisions regarding disbandment of SARS, comprehensive police reforms and investigation of cases of police brutality. It encourages the Nigerian Authorities to conduct the investigation rapidly”.

Other international organisations such as the United Nations have also weighed in on the matter.

The Secretary-General, Antonio Guterres, called on the Nigerian authorities to investigate the incidents and bring the perpetrators to book.