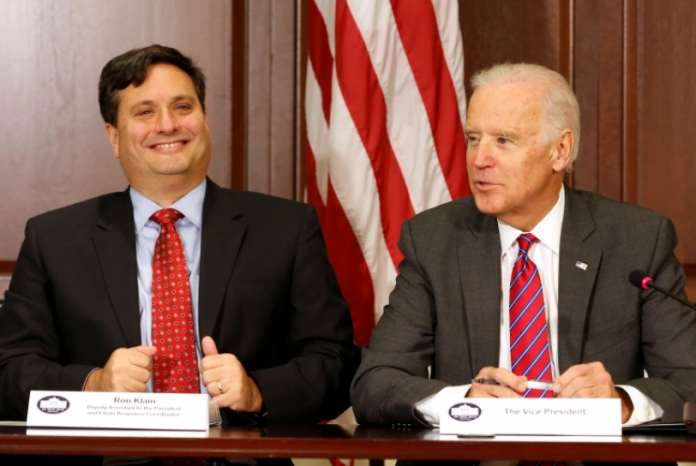 Democrat Joe Biden won the US presidential race after he won Georgia and its 16 electoral college votes, US media reported on Friday.

Victory in Georgia is a first for Democrats since Bill Clinton did it in 1992.

Biden’s victory brings his tally of electoral college votes to 306 in the state-by-state Electoral College that decides who wins the White House, against 232 for Donald Trump, according to CNN, ABC, and other US networks.

Biden has been the presumptive winner of the election since victory in Pennsylvania took him over the 270-vote threshold on Saturday.

Georgia, one of five states flipped by Biden after going into Trump’s column last time around, hadn’t been won by a Democrat since Bill Clinton in 1992.

Trump took a comfortable early lead in the state as the largely rural vote was counted but it ended up being the closest race in the nation as the cities of Atlanta and Savannah began tabulating results.

Biden is currently up by some 14,000 votes, and a hand recount is expected to be completed next week. Audits of state-wide elections never bring the kind of reversal that Trump would need to change the result.

In traditionally-Republican North Carolina, a drive to get out Black voters by Democrats was not enough to overcome Trump’s hugely loyal base of white, non-college-educated men and rural voters.

Trump, who has refused to acknowledge defeat, was due later Friday to address the public for the first time since becoming the projected loser six days ago.

It was unclear whether he would take questions or finally address his defeat but Trump has repeatedly referred to his 306-vote victory in 2016 as a “landslide” and a “shellacking.”