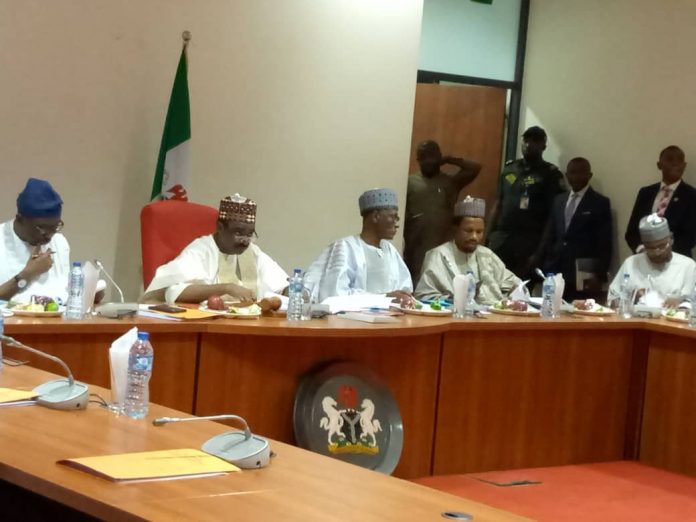 Hajiya Saratu Mama Shafii, Chairman of the Competition and Consumer Protection Commission (CCPC) Tribunal, on Monday said the revenue generated by the tribunal has not been remitted to the Consolidated Revenue Fund (CRF) because it has not been captured on the remita platform.

Indeed, Mama Shafii added that the tribunal has written several letters to the Acting Accountant General on the issue.

The chairman made this known at the budget defence of the Senate Committtee on Trade and Investment held in Abuja.

“The Revenue generated so far has not been remitted to the consolidated Revenue fund because, the tribunal has not been captured on the remita platform, we have written several letters and we have also spoken to the Acting Accountant General on the issue” she said.

Mama Shafii spoke while responding to questions by the committtee on the tribunal’s 2022 budget performance, work plan for the year 2023, current revenue profile and actual amount generated and paid to the consolidated revenue fund.

She explained further that following the provision of releases, the tribunal received the sum of N87.5 million representing about 58 percent and N675m representing about 75 percent for the overhead and capital expenditure respectively.

“So far internally generated revenue we have just N162,000 which was IGR we were able to get from fees and fines”.

Presenting a breakdown of the 2023 budget to the Senate Committtee, she noted that “the key fact in the budget for 2023, personnel cost we have a total of N154million which is to cover payments for salaries and allowances. That is a slight increase to that of 2022.

“For overhead cost we have N159million, and this is an increase of 6.5 percent of 2022. For capital expenditure, we have N586million for on going projects and programmes, there is 35 percent reduction from what we got in 2022”.