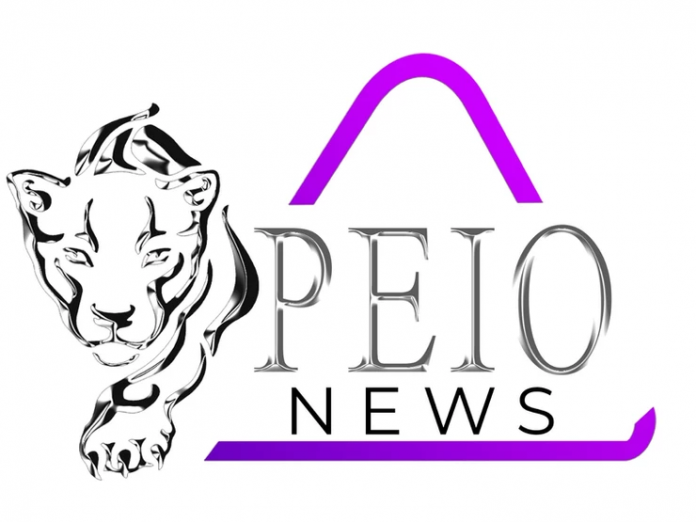 It is often claimed by some African leaders that young people in Africa are lazy. I have never seen any meaningful evidence of this. To me, it is the attempts of an entrenched old guard trying desperately to disparage that which makes them uncomfortable. Additionally, these accusations are false by most measurements of merit and standards. It is the younger generations that will provide the positive disruption and the follow-on opportunities that will change Africa for the better. Better equipped young people will lead to a better and prosperous Africa.

In this age of rapid global socio-economic changes, safeguarding a sustainable future for the African continent should be of paramount importance for all her constituent nations. This is especially vital as Africa is once again becoming the new investment frontier and focal point for a geo-political power game between the world’s major players – the Americans, Chinese, Russians, UK and the EU.

The negative policies and opinions towards our young people have been a true reflection of the leadership deficit and bankruptcy that Africa has endured for several decades. This is because through political decision making and actions; young people have been used as disposable tools by political leaders to cause harm, disruption and violence to other citizens especially those who oppose them politically, which currently is the case across Africa; specifically Nigeria, Ghana, Zimbabwe and the Gambia to name a few.

At this critical time when the continent is set to play a crucial role in the socio-economic and geo-political landscape, it would be very foolish for Africans to be unprepared and unable to take advantage. This opportunity could allow Africa nations to set the benchmark as key players and set their terms from a position of strength and rather than as client states to anyone. A failure to strategize could lead to a wave of quasi-colonialization with unintended consequences that will cause our leaders to never be forgiven.

Who are the people needed to accomplish this objective? The answer is certainly amongst the youth. We know the current efforts of some governments and international organisations to set the stage for young folk to have their voices heard and to contribute positively to their communities and the wider society. However, these ideas have not penetrated into Africa where things need to move much more quickly, strategically, structurally and methodically to push for well-tailored and defined economic policies which should focus on how to expand and advance “the knowledge based economy” with the young of the continent at the centre of it all.

The facts are very clear; firstly, the younger age groups population is set to double by 2030, which should charge the consumer demand for new products and services; a sure way of transforming Africa’s economy. Additionally, one third of Africans are between the ages of 15-29, and we also know that approximately 40% of those are unemployed – this should drive us to an ambitious strategy of embracing knowledge based economic models with the youth both being the focus of this shift as well as the target. This would serve the continent and unite it in a common purpose by expanding our intellectual capacity and creating a market surge to match the expected economic demands of an expanding population and the need for increased employment opportunities.

Secondly, it also provides a unique opportunity to assess the effectiveness of ongoing reforms aimed at addressing the skills gap in Africa and developing that entrepreneurial capacities that, by consensus, Africa desperately needs at this point.

At the 2019 African Economic Conference, which focused on “Jobs, Entrepreneurship and Capacity Development for Africa’s Youth”, the United Nations Development Programme’s Chief Economist, Raymond Gilpin highlighted that the African youth “represent Africa’s bright future” who will push forward innovation and entrepreneurship, but only if the necessary resources are mobilized to allow them to realize their full potential.

Fourthly, another fundamental way to create sustainable improvements to skills and capital, is the need to make mentorship a key norm in the process of training, financial support and other services. To ensure that we create a culture of innovation and continuous learning that will ensure success and credibility, any initiatives must have backing from those who are already successful as well as those who are on their way up.

Therefore, it is a moral imperative for African nations to deliver on this opportunity and to position themselves effectively for the new role that they will be able to take in geo-politics. If we, as a continent, can bring together Africa’s best young brains to push forward with this strategy through collaboration and innovation then we can inform better policy and practice across all sectors. A network of young thinkers and entrepreneurs will drive innovative and positive disruption and empower the future of Africa.