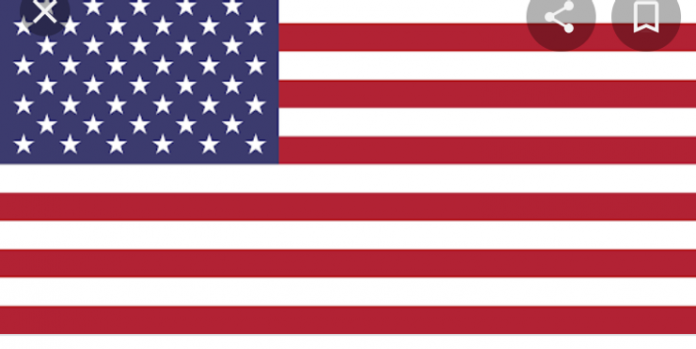 Democratic state representative from Detroit credited President Trump for touting a drug she says saved her life from the coronavrius.

“It has a lot to do with the president … bringing it up,” State Rep. Karen Whitsett told the Detroit Free Press on Monday. “He is the only person who has the power to make it a priority.”

Whitsett said she learned on Monday she tested positive for COVID-19 but started taking hydroxychloroquine, an antimalarial drug, last Tuesday after she began showing symptoms.

“It was less than two hours” before the Michigan lawmaker began feeling better, she said. When a reporter asked Whitsett if she believes Trump saved her life, she said, “Yes, I do. I do thank him for that.”

Trump has said the drugs could be an effective way of treating the virus and fast-tracked the FDA’s approval for coronavirus patients.

“It’s a powerful drug on malaria, and there are scientific works on this. Some strong signs,” he said over the weekend. “What do you have to lose? If it does work, it would be a shame if we didn’t do it early.”

However, members of the White House Task Force team fighting the coronavirus, including Dr. Anthony Fauci, have cast doubt on the drug’s effectiveness.

“In terms of science, I don’t think we can definitively say it works,” Fauci said on Sunday.

On Monday, a doctor in Los Angeles claimed he is seeing viability in the drug after administering it to critically ill patients with the coronavirus.

Detroit has become a hot spot for the nationwide coronavirus outbreak in recent days. More than 700 people in Michigan have

died from the virus as of Monday in a state nearing 20,000 confirmed cases.