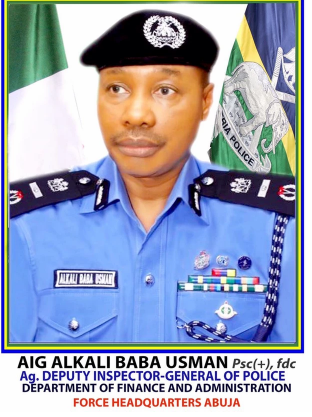 The Minister of Police Affairs, Maigari Dingyadi who disclosed this to statehouse correspondesaid the appointment is with immediate effect.

Buhari had on February 4th extended the tenure of Mohammed Adamu as the Inspector General of Police (IGP) for three months.