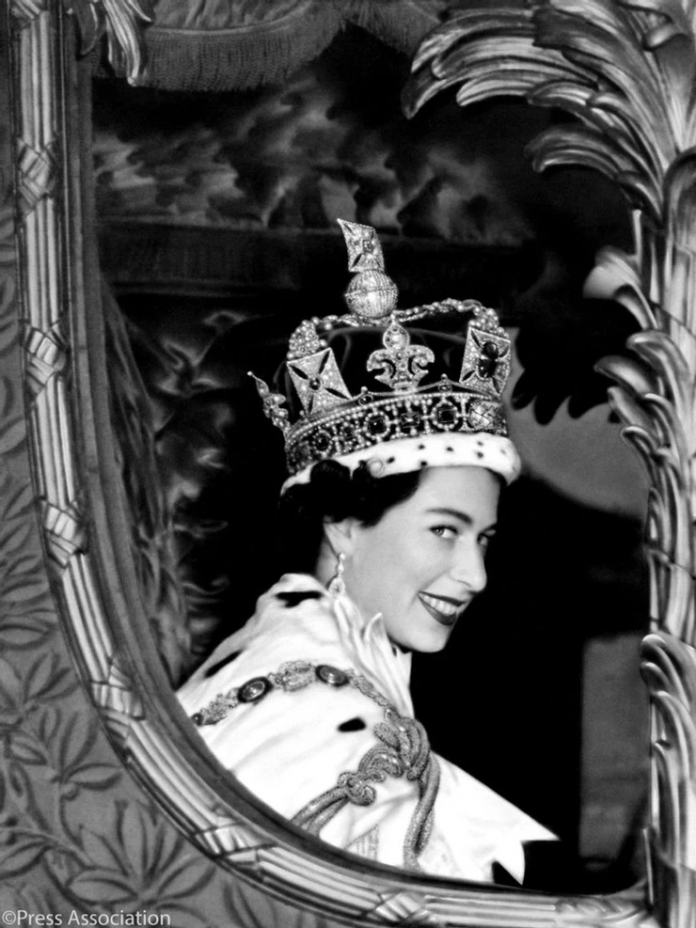 Today is the 94th birthday of Britain’s monarch, Queen Elizabeth II but the traditional gun salute was called off this year due to the coronavirus crisis.

This year’s celebration of the queen’s birthday is void of pomp and parade which usually features a 21-gun salute fired by the King’s Troop Royal Horse Artillery from either Hyde Park or Green Park, followed by a 62-gun salute at the Tower of London by the Honourable Artillery Company

The monarch was said to be marking the occasion with her 98-year-old husband, Prince Philip, at Windsor Castle, west of London. The couple, whose age puts them in a high-risk category for COVID-19, have been following the government’s lockdown orders and maintaining social distancing rules during the pandemic.

To celebrate the monarch, the Royal Family today released home videos of the Queen, as a young Princess Elizabeth, playing with her younger sister Margaret. The clips show Elizabeth playing with a pram as a toddler, on a seesaw and playing in a garden and dancing on a yacht with Margaret.

Other senior royals have been housebound at their residences around Britain, so publicly wished the queen a happy birthday on social media instead.

“Wishing Her Majesty The Queen a very Happy 94th Birthday,” her son and heir to the throne Prince Charles and his wife Camilla posted on Twitter alongside a selection of photographs of his mother through the decades.

The Prince of Wales and the Duchess of Cornwall’s Twitter account also sent its birthday wishes, with a collection of touching archive photos of Charles and his mother.

Buckingham Palace said on Saturday that the queen would not celebrate her birthday with a traditional gun salute given Britain’s struggles to contain COVID-19.

The country is among the worst-hit in the world by the virus, registering nearly 17,000 deaths in hospitals and almost 125,000 cases to date.

“Her Majesty was keen that no special measures were put in place to allow gun salutes as she did not feel it appropriate in the current circumstances,” the palace said.