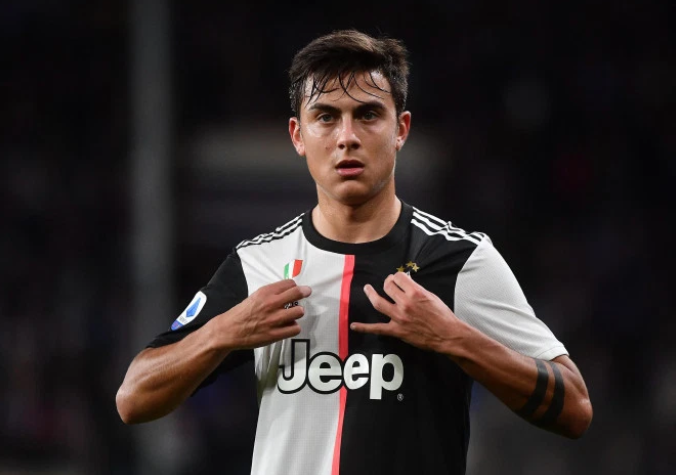 PAULO DYBALA is reportedly set to extend his stay at Juventus until 2025 to deal Manchester United a major blow in their pursuit of the player.

The 26-year-old was close to joining the Red Devils last summer, only for the Old Lady to pull the plug, with the ex-Palermo ace since becoming a key player under Maurizio Sarri.

Prior to the coronavirus pandemic bringing a halt to the football calendar, Dybala had chipped in with 13 goals and 12 assists in 34 games in all competitions

Such has been his impressive form, Juve’s sporting director Fabio Paratici told Sky Sport Italia of the club’s intentions to keep hold of the forward.

“We want him as part of Juventus for many years.”

And now Gazzetta dello Sport claim that Dybala has agreed terms on a new long-term deal to remain in Turin.

They claim that Dybala – who already pockets £6.6million-a-year on his current salary – has been offered a bumper new contract with lucrative bonuses.

It has also been suggested that it is only formalities to be signed before the extension becomes official.

Dybala – who recently recovered from Covid-19 after testing positive for the deadly bug four times – has spoken of his desire to play with Paul Pogba once again.

Speaking to Uefa’s website about his favourite shirts, Dybala revealed he received a United kit gifted by Pogba after the clubs’ Champions League meeting in 2018.

He said: “I couldn’t overlook a shirt like this, of course. It’s from Manchester, from my friend Paul, whom I admire as a person even more than as a football player.

“I had the chance to share great things with him and hopefully I can repeat that someday.”