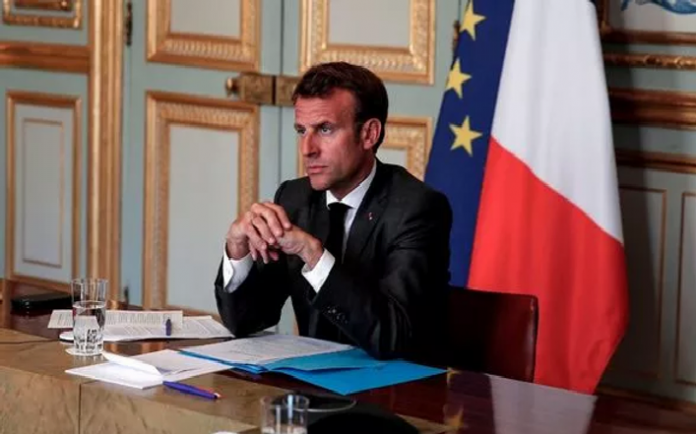 The loss of the 10 MPs mean Mr Macron has lost is majority in the National Assembly, which he has held since 2017.

Ministers have hit out at the defectors, and say they are defying Mr Macron’s appeals for national unity during the coronavirus health crisis.

Bruno Le Maire, the finance minister, said: “I regret that some people want to reopen the left-right divisions that we and the French people wanted to put behind us in 2017.”