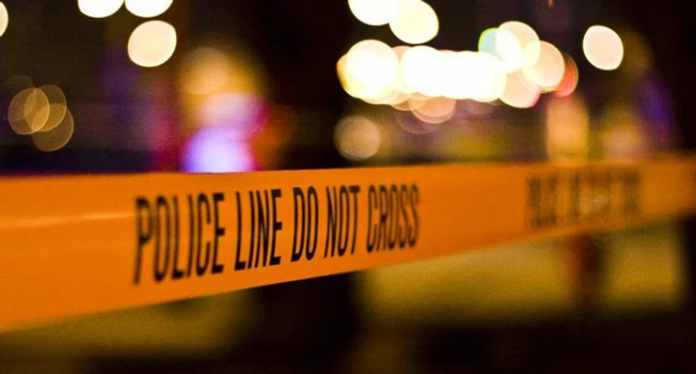 One person died and 11 more were wounded in a shooting in the US city of Minneapolis, police said Sunday.

Images streamed live to Facebook showed at least one person lying on the pavement as dozens gather around — some screaming for medical help.

Other footage appeared to show businesses with shattered windows, and police cars at the scene.

They did not give the age of the man who died or say whether anyone was arrested.

Minneapolis has been a center of anti-racism and police brutality protests that have spread across the US since George Floyd, a black man, died while being restrained by a white officer.