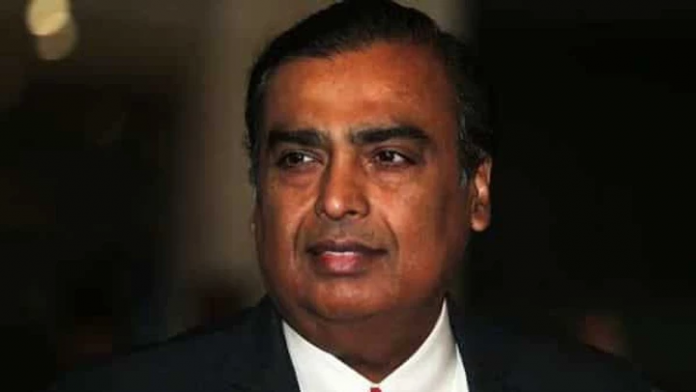 Mukesh Ambani, chairman and managing director of Reliance Industries (RIL) has entered into the list of world’s top 10 richest, according to the Forbes Real-Time Billionaire list.

Ambani’s net worth rose to $64.6 billion on the back of RIL’s stock price hitting an all-time high of ₹1,738.95 a share on Friday, after he announced that RIL is now a net debt free company.

RIL has raised Rs1.75 trillion against its net debt of ₹1.61 trillion, through a 24.71% stake sale of equity of its subsidiary Jio Platforms to nearly a dozen investors.

At its Friday closing price, RIL has now become the first Indian company to be valued at $150 billion or ₹11.52 lakh crore.

Globally, in the listed universe, Exxon Mobil Corp. is the biggest oil and gas firm. However, the world’s largest energy entity is Saudi Aramco, which pumps out about 10% of the world’s crude.

Amazon founder Jeff Bezos tops the list with a net worth of $160.4 billion followed by Bill Gates with $109.9 billion. Ambani is a notch below Google’s co-founder Larry Page with his net worth at $64.8 billion.