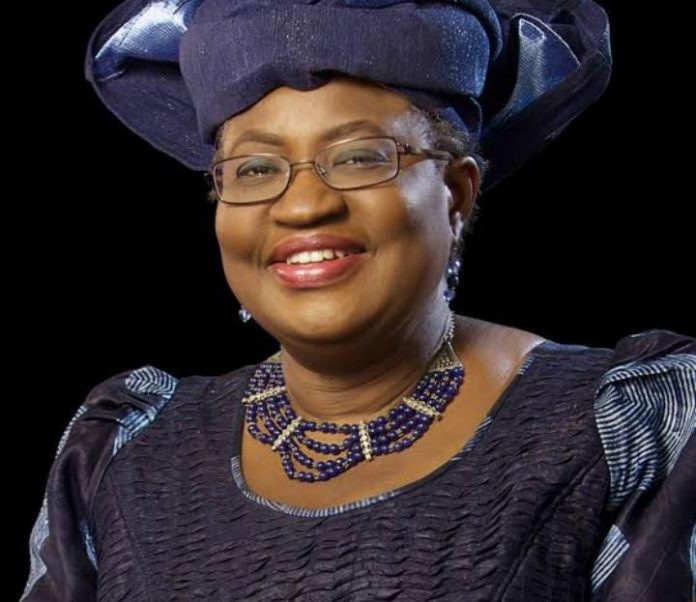 The Economic Community of West African States has certified the candidacy of Dr Ngozi Okonjo-Iwealafor the position of director-general of the World Trade Organisation.

This was contained in a statement signed by the President of Niger, Mahamadou Issoufou, on behalf of the Heads of State and Government.

Okonjo-Iweala, Nigeria’s former Coordinating Minister of the Economy, had been nominated for the top job by the President, Major General Muhammadu Buhari (retd.).

The leaders of the regional bloc “acknowledged the strong academic and professional background of Dr Okonjo-Iweala and her very large experience in national affairs as Nigeria’s Finance Minister (2003-2006 and 2011-2015) and Nigeria’s Foreign Affairs Minister briefly in 2006”.

They said their endorsement of Okonjo-Iweala’s candidature is conditioned on her academic and over 30 years of experience as a Development Economist.

The leaders also called on other African and non-African States to support the former minister.

Nominations for the job are expected to close on July 8 following which candidates will be invited to meet with WTO Council members at a special General Council meeting.

The successful candidate will succeed the current Director-General, Mr Roberto Azevêdo, who has announced that he will step down on August