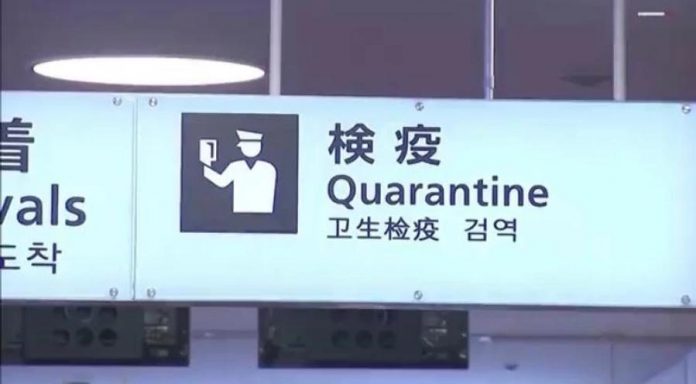 A medical laboratory scientist working at the hospital laboratory department and a nurse in one of the wards also tested positive to the disease.

Though efforts by newsmen  to speak with the Medical Director of the hospital, Dr Bernard Ojekudo were fruitless as at press time, a doctor at the hospital who confirmed the incident to Vanguard, said the medics include three House Officers all of whom have been removed from the hospital’s holding facility and taken to the Isolation Center in Warri for treatment.

The source who spoke on condition of anonymity said: “Aside these doctors, lab scientist and nurse, other medics in the hospital who may have come in contact with them have also been advised to go on self-isolation.

For now, there are no patients in the respective wards because the doctors who are supposed to attend to such patients are in isolation after they were exposed to COVID-19 patients without wearing proper Personal Protective Equipment, PPE.

“Even nurses in some selected wards like the emergency ward amongst others have also been advised to go on self-isolation. It is just some few wards that are fully in operation in the hospital.”