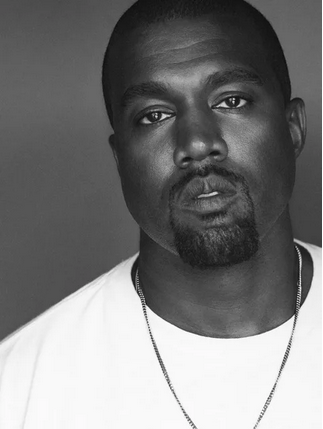 Kanye West has long been open about his desire to make clothing for the masses, and now it seems like he’s getting a real chance to do just that. On Thursday, West inked a 10-year deal with Gap to produce a new clothing line called “Yeezy Gap,” which will be introduced in stores in 2021.

The line is expected to sell for typical Gap prices of less than $100 per item, according to Business of Fashion, which means it will be far more accessibly-priced than the Yeezy clothing line that West first presented at New York Fashion Week in 2015. The partnership will showcase “modern, elevated basics for men, women and kids at accessible price points,” according to a statement from Yeezy

The partnership looks like a win from both angles: West has been speaking about his desire to work with Gap for years, telling Style.com in 2015, “I’d like to be the Steve Jobs of the Gap… I’m not talking about a capsule. I’m talking about full Hedi Slimane creative control of the Gap.” West also worked at a Gap store as a teenager in Chicago.

UPDATE, Friday, June 26: West announced via Twitter that Mowalola Ungesi, Nigerian British designer of the eponymous label Mowalola, will be joining Yeezy Gap as design director. Ungesi’s designs were recently worn by West and his family in a photo posted to Kim Kardashian West’s Instagram.