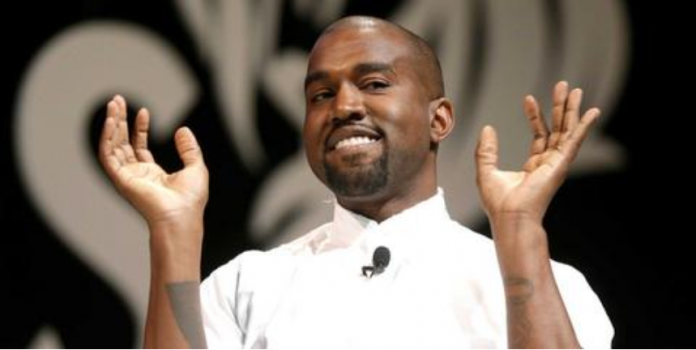 Gap stock surged 35% in early trading on Friday after the clothing giant struck a 10-year partnership with Kanye West and his Yeezy fashion brand.

West will design a “Yeezy Gap” clothing line that will be sold in stores and online next year.

.The celebrity rapper, music producer, and entrepreneur will design a “Yeezy Gap” line of affordable adult and children’s clothing that will be sold in Gap stores and online next year.

The stock-price increase added about $1.3 billion to Gap’s market capitalization, lifting it to north of $5 billion as of 9:56 a.m. ET.

However, Gap stock is still down about 20% this year.

Rapper West worked at a Gap store as a teenager and told The Cut in 2015 that he would like to be “the Steve Jobs of the Gap.”

West will receive royalties and possible equity tied to the sales performance of Yeezy Gap.