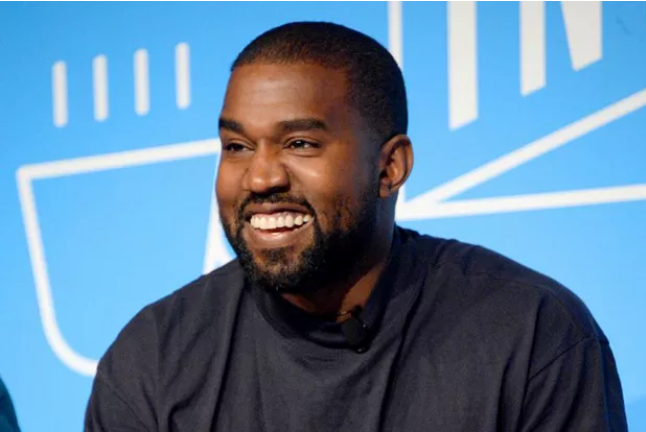 In a post to Instagram, Ogunlesi shared the exciting news regarding her new role. “Design Director of Yeezy Gap,” she wrote alongside a photo of the logo for Yeezy Gap.

On Friday (June 26), ‘Ye announced his latest business venture. As part of the agreement, Gap is expected to earn $1 billion annually within the first five years. “We are excited to welcome Kanye back to the Gap family as a creative visionary, building on the aesthetic and success of his Yeezy brand and together defining a next-level retail partnership,” the Global Head of Gap Brand Mark Breitbard said in a press release.

The 10-year partnership will include items “at an accessible price point” for men, women and kids. For sneaker lovers, however, West doesn’t plan on adding footwear to the equation.

“If anyone knows Kanye they know how much the Gap and Yeezy means to him so this partnership is his dream come true!” the father of four’s wife Kim Kardashian took to Twitter on Friday (June 26). “I am so proud of him. You guys are going to love what they have in store for everyone! From working at the Gap to this partnership is so inspiring.”

In addition to hiring Ogunlesi, West has more things up his sleeve. In a post to Twitter, he revealed that he is working on an animated TV series with his Kids See Ghosts collaborator Kid Cudi, which is inspired by their joint project. The Chicago native is also working on a “Dr. Dre version” of his 2019 album Jesus Is King.

In a viral video captured by Snoop Dogg, the “Sensual Seduction” rhymer shared footage of himself in the studio with Dr. Dre and West. “Kanye West got some hot music. Shhhhh,” Snoop whispered. “Only I can get exclusive footage…It’s finna come out. Dr. Dre touched it.”

Check out Mowalola Ogunlesi’s post regarding the exciting news below.