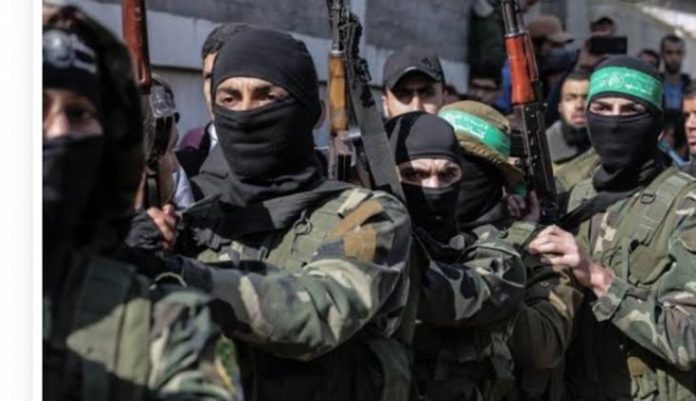 The United States Africa Command has said terrorist groups including the Islamic State, Al-Qaeda, Boko Haram and Al-Shabaab, in the last five years, shut down over 9,000 schools in different African countries including Nigeria.

It said the insurgents are replacing the schools with theirs where they brainwash students with damaging ideologies.

Some of the kidnapped victims have been returned after they were sexually violated while a number of them never returned but have been conscripted as wives and allies of the sect.