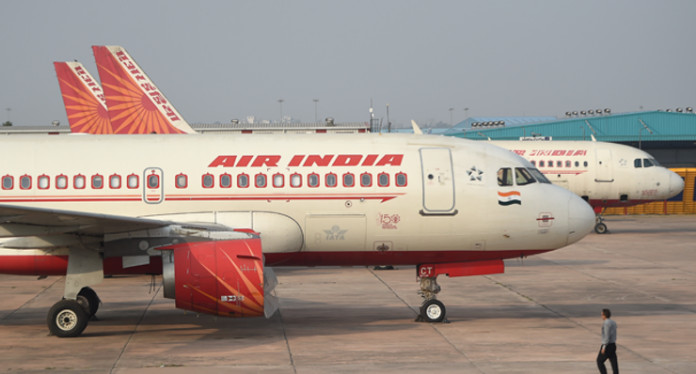 At least 14 people were killed and 15 others were seriously injured Friday when an Indian passenger jet skidded off the runway after landing in heavy rain, officials said.

Air India Express said more than 190 passengers and crew were on board the plane, which left from Dubai and landed at Kozhikode airport in the southern state of Kerala.

Television pictures showed part of the fuselage of the jet ripped apart, although there was no sign of any fire.

“I can confirm at least 14 deaths overall. Another 15 passengers have critical injuries. It is still a developing situation,” senior local policeman Abdul Karim told AFP.

“We have at least 89 people, many of them with serious injuries, admitted at different Kozhikode hospitals. The ambulances are still coming in,” said Sujith Das, another senior police official.

“We have been told that all those who have survived the crash also have some form of injuries.”

One of those killed was one of the two pilots, a Kerala state deputy said.

Aviation regulator DGCA said the plane skidded off the end of the runway and “fell down in the valley and broke down in two pieces”.

An Air India Express spokesperson said the aircraft appeared to have overshot the runway.

One television channel reported there had been a problem with the jet’s landing gear.

Air India Express said in a statement that there was “no fire reported at the time of landing.”

It said there were 174 passengers, 10 infants, two pilots and five cabin crew on board the aircraft.

“As per the initial reports, rescue operations are on and passengers are being taken to hospital for medical care,” it said.

An emergency services official, speaking on condition of anonymity, told AFP: “Rescue operations are on but the rains are making it difficult.”

Television pictures showed emergency services personnel working in the dark and spraying the wreckage with water.

“My thoughts are with those who lost their loved ones. May the injured recover at the earliest… Authorities are at the spot, providing all assistance to the affected,” Modi said.

The last major plane crash in India was in 2010 when an Air India Express Boeing 737-800 from Dubai to Mangalore overshot the runway and burst into flames.

Kerala has been battered by heavy rains in recent days.

At least 15 people were killed on Friday after a landslide triggered by heavy rains flattened a row of huts elsewhere in the state.

Around 50 other people were feared trapped in the debris. The dead included two children.