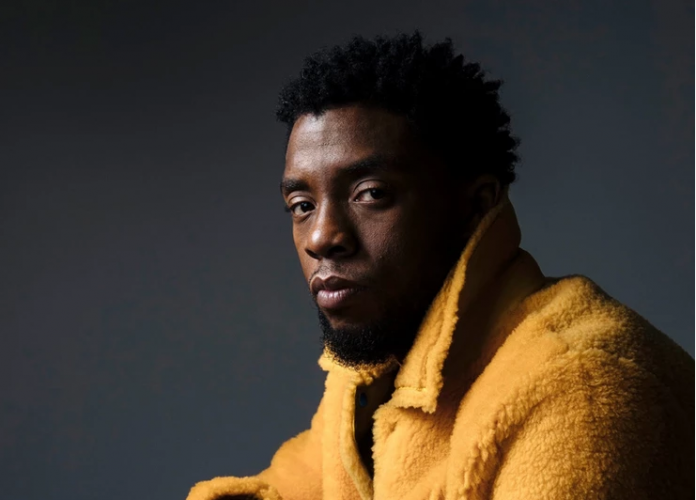 Chadwick Boseman has left this world far too soon. The “Black Panther” star passed away at just 43 years old after a four year battle with colon cancer.

Boseman meant so much to so many. His work was so important. It meant so much — specifically for Black people in America. He constantly took on iconic roles playing prominent Black figures, some fictional and some not.

His most prominent role was in the 2018 Marvel film “Black Panther” as T’Challa, the king of Wakanda. Finally, we got a superhero movie with a majority Black cast and an African protagonist. It was also written and directed by a Black director in Ryan Coogler. And Boseman was the one at the center of it all.

It didn’t stop there, though. He also played Jackie Robinson in “42,” Thurgood Marshall in “Marshall” and James Brown in “Get on Up.” All historic and prominent Black icons. All roles Boseman took on — some while battling cancer. That’s just incredible strength from a man who undoubtedly became an icon in his own right.

Some remembered the inspirational messages he left for us.

And some remembered the iconic roles he played.