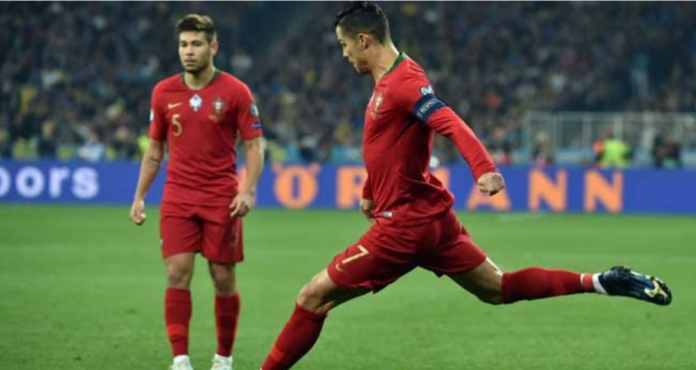 Cristiano Ronaldo missed a second training session in a row with the Portugal squad on Thursday due to a foot problem ahead of Nations League matches against Croatia and Sweden.

“The national team captain… has an infection in his right foot and is undergoing treatment with antibiotics,” the Portuguese FA said in a statement.

Ronaldo, 35, was restricted to a gym session on Wednesday.

Lille midfielder Renato Sanches has been ruled out of his country’s first two Nations League games with an undisclosed injury.

They begin the new campaign at home to Croatia on Saturday before travelling to Sweden three days later.