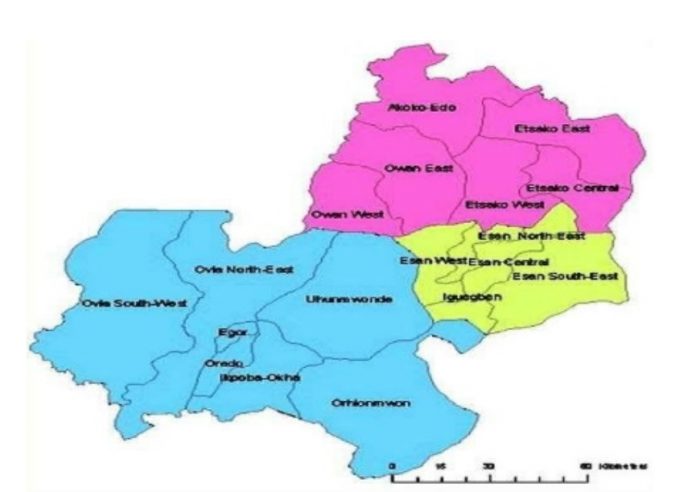 A statement, by Special Adviser to the Governor on Media and Communication Strategy, Mr. Crusoe Osagie, says upon receipt of relief materials, there has been an ongoing process of distribution for the past seven months to the vulnerable and poor population to mitigate the impact of the COVID-19 crisis in the state.

Osagie who xplained hat the vandalised warehouse stored some strategic medical assets, said the items looted include vaccines, high-end equipment and other supplies.

He noted that the government has distributed most of the palliative materials sent to the state and what was stored at the warehouse, which has now been breached in Medical Stores Road, was strategic to mitigate eventualities.

According to him, “It is unfortunate that critical medical supplies, including vaccines meant for children, were vandalised, which is most condemnable.

“The other warehouses for food supplies in Edo State are empty as the relief materials that were earlier housed in them have all been distributed.

“In the analysis of the trend of coronavirus pandemic by scientists across the globe, studies have shown that there was going to be a second wave of the pandemic. This has been proven to be true in most parts of Europe, where there has since been a second round of shutdown, with its attendant economic implications.

“With this and other possible eventualities, it is only wise for government to have a strategic reserve,” he said.

He added that it was important to note that in the past few weeks, the government has been able to fall back on this strategic reserve in response to the plight of people displaced by flooding in parts of Etsako Central, Etsako East and Esan South East Local Government Areas (LGAs)