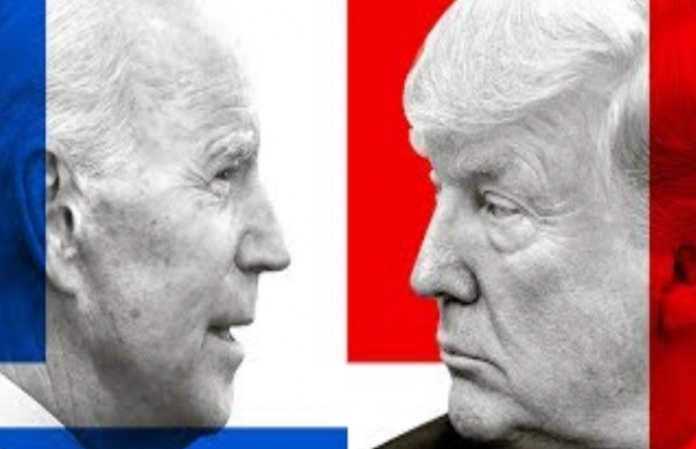 Joe Biden has declared it is “clear” he has won the US presidential election as Donald Trump launches legal challenges with the result still in the balance.

On Wednesday night, Mr Biden was projected to have won Michigan and Wisconsin, putting him within touching distance of the White House.

The key states of Nevada and Georgia could be declaring in the next few hours – which means the next president of the United States could be known very shortly.

However, Mr Trump and his campaign have already claimed victory and are seeking to halt vote counts in battleground states through the courts, suggesting a turbulent few days to come.