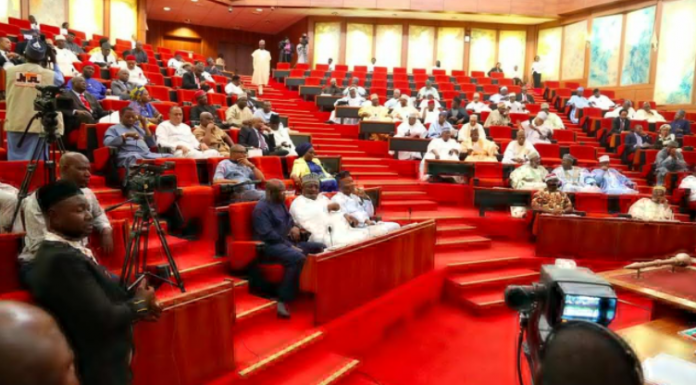 According to the Senator Danjumah La’ah, ( Peoples Democratic Party, PDP, Kaduna South) -led Senate Committee on Federal Character and Intergovernmental Affairs, who spoke when the State House Permanent Secretary, Tijani Umar,the government and state house officials went to defend their 2021 budget estimate, they should focus on puting the State House Clinic in order rather than allow President Buhari to jet out to seek medical attention and treatment .

The State House official presented a budget estimate of N19.7bn for 2021, out of which N1.3bn was proposed for the State House Clinic.

Reacting to the budget estimates, the Chairman of the Senate panel, Senator Danjuma La’ah explained that though the committee would approve the budget for the State House Clinic,they expect that the President and other top officials of his government should no longer be flown abroad for medical treatment.

Speaking with journalists after the budget defense, the Permanent Secretary promised to put necessary arrangements in place to meet to medical needs of the President and other top officials once the budget was approved.