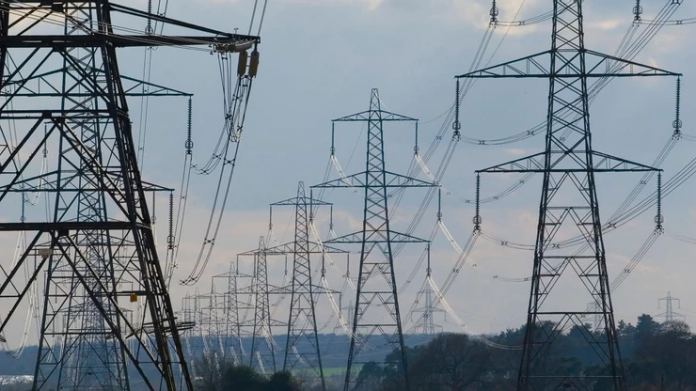 A message from Kaduna Electric to its customers via its Twitter handle, says “We regret to inform you that the loss of power supply in our franchise – Kaduna, Sokoto, Kebbi and Zamfara states – is as a result of the collapse of the national grid. The collapse occurred at about 11:26 am this morning.

Supply shall be restored as soon as the grid is back up. We regret all inconveniences.”

Similarly, EKEDC, in a text message sent to its customers, said, “Dear customer, there is a system collapse on the national grid. Supply will be restored as soon as the issue is resolved. Apologies for the inconvenience.”

The grid, which is being managed by government-owned Transmission Company of Nigeria, has suffer system collapse several times over the years due to a lack of spinning reserve that is meant to forestall such occurrences.