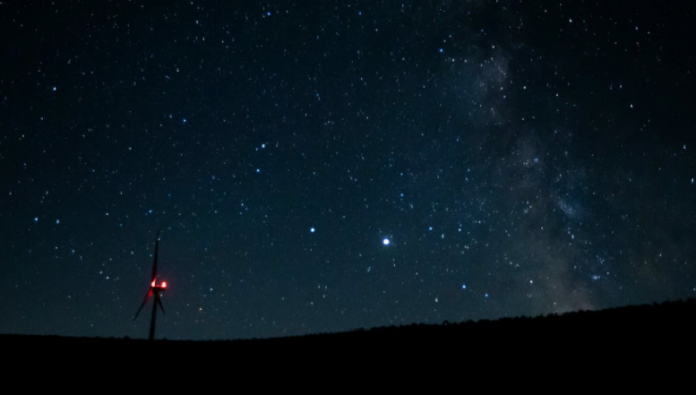 On Dec. 21, Jupiter and Saturn will appear to be no more than a dime’s width apart in the night sky. The last time that could be seen was in 1226.

For months, Saturn and Jupiter have appeared to be courting, as the giant celestial bodies have gradually drawn nearer in the night sky.

Over the next two weeks, as their orbits align more closely, the planets will pull closer until they appear to be just a tenth of a degree apart — about the thickness of a dime held at arm’s length, according to NASA.

The encounter, known as a great conjunction, happens about every 20 years. But this one — arriving on Dec. 21, the winter solstice — is special, astronomers said.

It will be the closest alignment of Saturn and Jupiter, the largest planets in our solar system, since 1623. But that conjunction, just 14 years after Galileo built his first telescope, was 13 degrees away from the sun, making it almost impossible to view from Earth, said Amy C. Oliver, a spokeswoman for the Center for Astrophysics, Harvard & Smithsonian.

This one will be the closest visible encounter between the two giants since the Middle Ages, in 1226, Ms. Oliver said. The next time the planets will be this close is 2080, she said, making the event a once-in-a-lifetime spectacle for most adults.

Across the United States, the best view of the two planets coming into near-alignment will be just after sunset, in the southwestern portion of the sky.