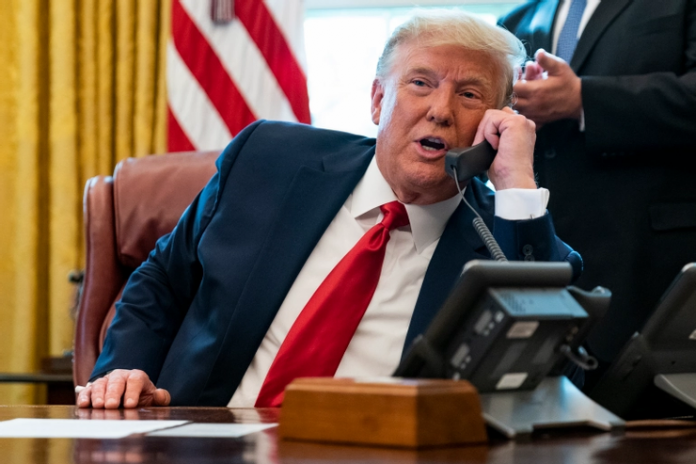 A resolution to impeach Trump for his role in last week’s violence was formally introduced by Democrats during the brief pro forma session that took place this morning.

The document accuses Trump of “incitement of insurrection,” and claims that Trump actively encouraged violence at the US Capitol.

The article points to several false claims Trump made, including that the election was “stolen” from him and that he is the rightful winner of the 2020 vote.