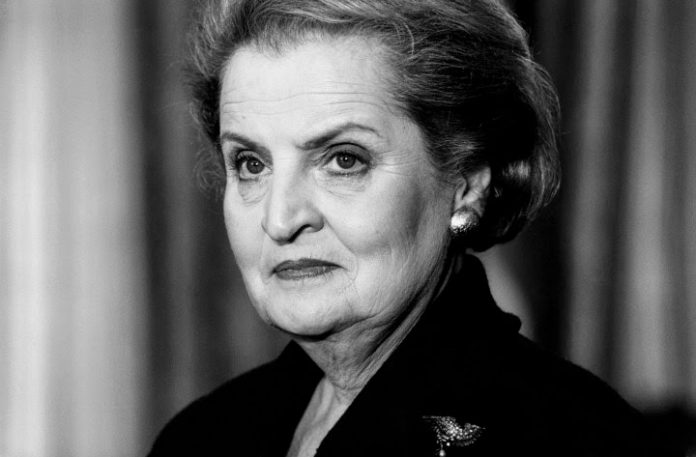 Madeleine Albright, the first woman to serve as U.S. secretary of state, has died, her family said in a statement on Wednesday. She was 84.

Then-President Bill Clinton named Albright U.S. ambassador to the United Nations shortly after he was inaugurated in 1993, and nominated her as secretary of state three years later. She served in the post for four years, actively promoting the expansion of NATO and military intervention in Kosovo.