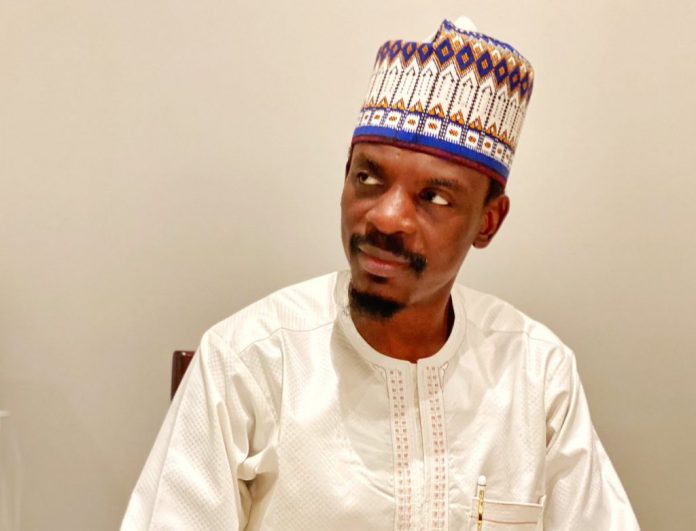 Abuja – The Personal Assistant to President Muhammadu Buhari on Digital and New Media, Bashir Ahmad has resigned his appointment.

His resignation is not unconnected with the president’s directive on Wednesday that members of his cabinet and political appointees seeking any elective position must resign.

The President had ordered that the ministers and other political appointees should submit their letters of resignation on or before Monday, May 16, 2022.

The Minister of Information and Culture, Lai Mohammed, made the disclosure in a chat with State House correspondents after the Federal Executive Council (FEC) meeting on Wednesday.

A check on Ahmad’s Twitter account on Wednesday afternoon revealed that he has removed “Personal Assistant on New Media to @MBuhari, the President of the Federal Republic of Nigeria” from his profile.

The former presidential aide now claims to be a ‘Digital Communication enthusiast’.

It was gathered that Ahmad resigned because he is seeking to represent Gaya, Ajingi and Albasu Federal Constituency of Kano State in the House of Representatives on the platform of the All Progressives Congress (APC).

The former presidential aide is to challenge the current lawmaker, Mahmoud Abdullahi Gaya, who is also of the ruling APC.

Peionews recalls that President Muhammadu Buhari had yesterday during the Federal Executive Council meeting asked appointed aids with political ambition to turn in their resignation.