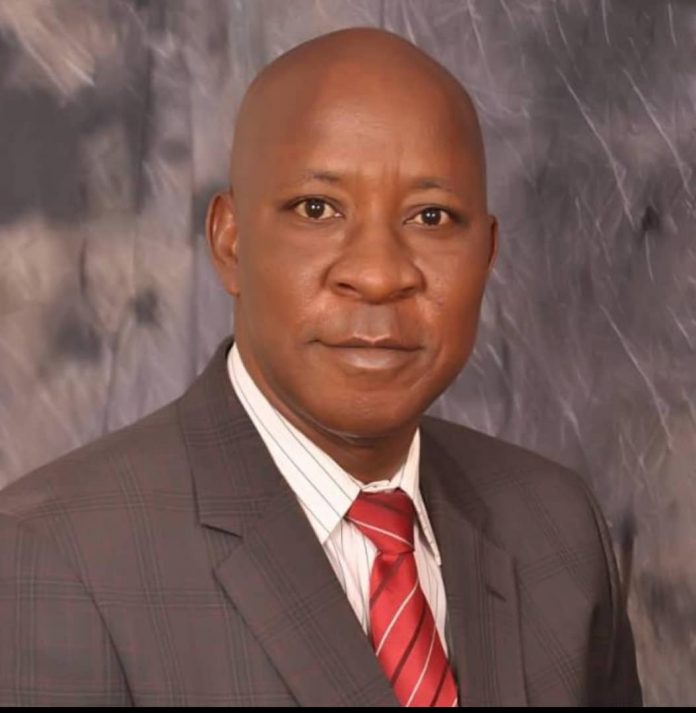 The Governorship candidate of Labour party in Enugu State Dr Davison Nnamani said what happened in 2015 that swept People’s Democratic Party, (PDP) out of power would be a child’s play compared to the tsunami that would occur in 2023 general election.

Dr Nnamani who ran under the Peoples Democratic PArty, (PDP) for the House of Representatives in Enugu East/Isi Uzo Federal Constituency of Enugu State in 2015 said the Peter Obi Fever has caught up with everyone unawares.

“It is a movement it is a political revolution that will sweep both the APC and PDP out of relevance. The good thing is that this is being driven by the youths who are over 60 percent of the Nigerian population

“The two political parties are already panicking because the signs are very clear. The youths are well energised for the battle to take back their country and that’s why you are witnessing mad rush for permanent voters register across the country.

“This has never happened before. It is very significant and instructive to see the youths coming out in numbers to express their solidarity and supports Labour party candidate.

“You are aware that before now, political parties used to use all maner of incentives to mobilise people to come out and register but today they are mobilising themselves for the same purpose. What does it show you?”

On his chances of becoming the next Governor of Enugu State under the Labour Party knowing fully well that the State is 100 percent controlled by PDP, Dr Nnamani said the party did not have the same grip at the moment.

He said a lot of PDP members in Enugu State were not happy with the outcome of the last party primary elections and were already one leg out of the party.

According to him, “many of them were contemplating joining our party and very soon you will begin to see mass decamping of big wigs from the two major political parties”.