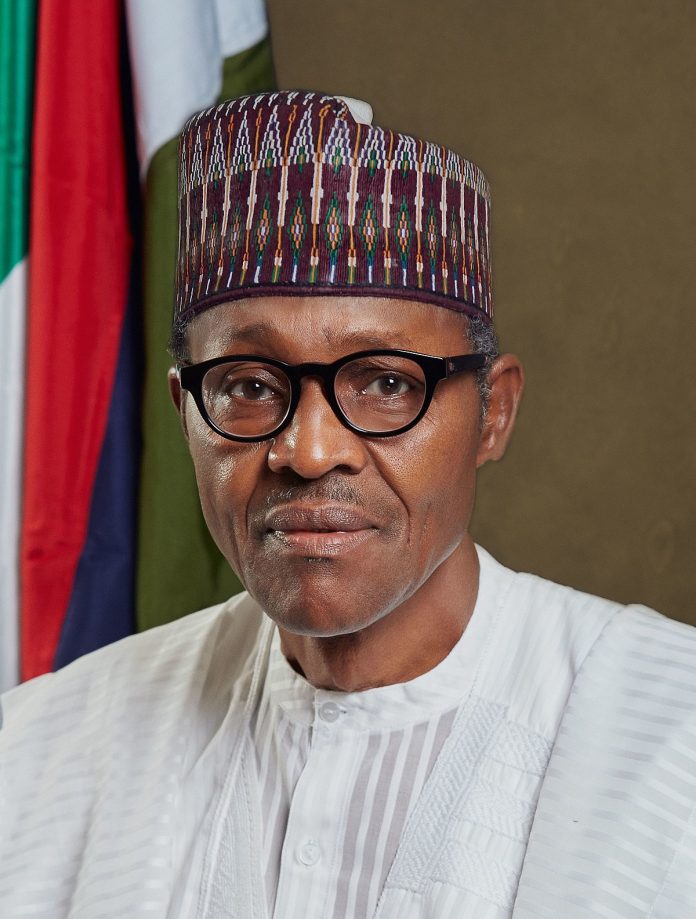 There is heavy security in President Muhammadu Buhari’s hometown of Daura at the moment.

President Buhari amid the tight security on Saturday around 10:30am joined other Muslims to pray at Kofar Arewa Eid prayer ground in Daura, Katsina State.

SaharaReporters observed that battle-ready security operatives comprising personnel of the Nigerian Army, the police and the Department of State Services (DSS), took strategic positions around the Eid ground with rocket launchers and gun trucks.

Military helicopters also hovered around the area to give aerial cover to wade off terrorists who may want to strike.

SaharaReporters had on June 6, 2022 reported that some terrorists on Tuesday opened fire on Buhari’s advance convoy deployed ahead of his trip to Daura, Katsina State, for Sallah celebrations.

A statement from the Senior Special Assistant to the President on Media and Publicity, Garba Shehu titled, “Gallant Presidential guards repel attack on advance team ahead of President’s visit,” obtained by SaharaReporters confirmed the attack.

At the Eid ground on Saturday, Imam Safiyanu Yusuf who led the 2 raka’at prayers enjoined Muslims to serve God as Ibrahim did, stressing that “Allah will provide what you want and secure the land.”

After the prayer, the President accompanied by the Chief Imam Safiyanu Yusuf, slaughtered a ram for the Eid-el Kabir as children and women gathered to watch.

On Friday, President Muhammadu Buhari arrived in his country home in Daura, Katsina State, for the Eid-el- Kabir celebrations.

The President’s plane touched down at the Umaru Musa Yar’Adua Airport in Katsina at 5.15pm, and he was received by the State Governor, Aminu Bello Masari, and other senior state government officials.

On arrival in Daura, the President was received by the Emir, Dr Faruk Umar Faruk, members of the Emirate Council and other District Heads.

The President, who is home with members of his family, will return to Abuja on Thursday, July 14, 2022.