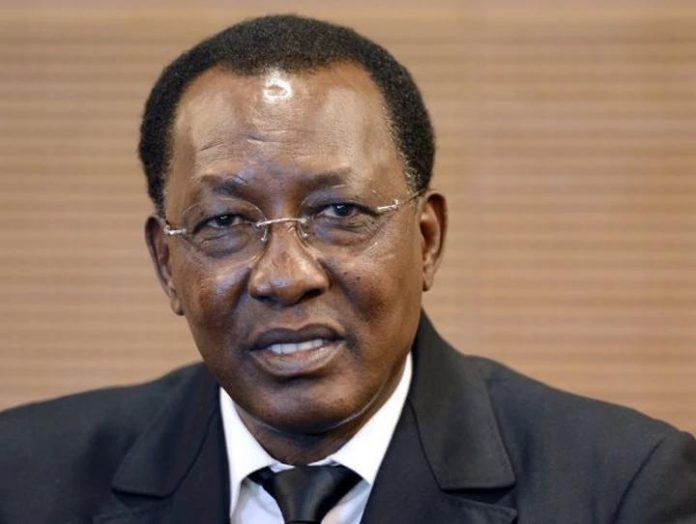 Idriss Déby, speaks in a soft mumble, wears spectacles and an immaculate white robe, and is to be found in the quiet inner recesses of a gilt-edged, marble presidential palace — under crystal chandeliers and vaulted arches that seem part Renaissance, part Vegas — at the dusty center of his country’s capital.Yet he is undeniably one of Africa’s most formidable strongmen. His men once whipped Col. Muammar el-Qaddafi’s fighters in a desert battle, and he has survived numerous rebel assaults and coup attempts. More recently, his forces have successfully battled the Nigerian terrorist group Boko Haram and Al Qaeda’s regional affiliate, Al Qaeda in the Islamic Maghreb, or AQIM, shoring up his credentials as the West’s favorite African autocrat.Still, in discussing his military’s victory in the Boko Haram stronghold of Damasak, in Nigeria, Mr. Déby showed no hint of triumphalism. Instead, he was frustrated, impatient: His men were stuck, still awaiting any sign of Nigerian forces who could come take over. He does not want to be holding Nigerian territory, he said. He wants to be on the move.Source : New York Times