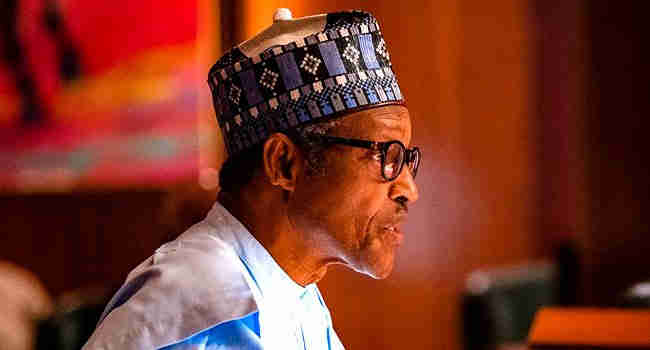 PRESIDENT Muhammadu Buhari on Monday summoned the Inspector-General of Police, IGP, Mohammed Adamu over the increasing rate of sexual-based violence, especially rape in the country.

The meeting, which took place in the President’s office, State House, Abuja, was held behind closed doors.

Speaking to journalists after the meeting, the Inspector General of Police said that there has been an upsurge on sexual-based violence as a result of the lockdown imposed by the government to contain the spread of the ravaging Coronavirus pandemic.

IGP Adamu, who was flanked by the Ministers of Women Affairs, Dame Pauline Tallen and the Minister of Information and Culture, Alhaji Lai Mohammed, said within five months, the Police have recorded 717 rape incidents, arrested 799 rape suspects, 631 of the cases investigated and charged to court, while investigations are ongoing on 52 of the cases.

The Police boss, who said that some people indulge in rape for ritual purposes, assured that all those involved in the criminal act will not go scotched free.

According, “We are here to brief you on sexual and gender-based violence and the action that the government has been taking, particularly the Nigeria Police.

The Nigeria police so far from January to May 2020, we have recorded about 717 rape incidents that were reported across the country, about 799 suspects have been arrested, 631 cases conclusively investigated and charged to court and 52 cases are left and under investigation.

“The police and other security agencies and other Non-Governmental Organizations have been collaborating, to see to it that these cases of rape and gender-based violence are dealt with.

The NGOs and CSOs (Civil Society Organizations) that have the capacity to deal with this kind of offenses, have been cooperating with law enforcement agencies in capacity building, management of victims of rape and similar offenses and procedures for collecting evidence, towards successful prosecution.”

IGP Adamu said the upsurge of rape cases in recent times has made the government take a more drastic approach towards curbing the menace.

He called on every Nigerian that has or comes across to any victim of sexual offenses or rape or gender-based violence, to quickly report to law enforcement agents.

“I am just to inform you that the government is doing something about it and you can see me with the Ministers of Information and Culture, Lai Mohammed and Women Affairs Development, Pauline Tallen.

From now onward, a national partnership with every stakeholder is what we are going into. It will not only be within the country but within the sub-region. We have to partner with organizations that are involved in this.”

IGP Adamu said the Police and the government have been working with UNODC (United Nations Office on Drugs and Crime) and other civil society organizations to curtail sexual-based violence in the country.