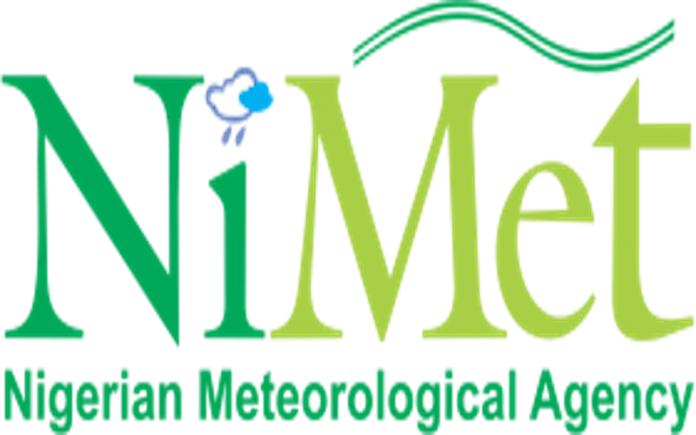 Stake holders from the event which was attended by Ministers for Aviation and Information, CEOs of various government Parastatals as well as the Academia commended NiMet for the timely release of the predictions as this would guide farmers as to suitable time of commencement of the farming season.

The Minister of Aviation, Sen. Hadi Sirika in his key note address said we cannot shy away from climate change and climate variability which has caused untold hardship to people.

He said the theme: Strengthening Climate Actions through Timely and Impact-based Climate Prediction for Economic Recovery) is apt and should be fully supported. .

Sirika revealed the following highlights of the 2022 SRP:

“The earliest onset of the planting season (beginning of planting activities) is expected about the 28th February, 2022 in the Coastal parts of the country while the onset of rainfall is expected to occur between April and May in the Central states, and eventually within June to July in the Northern states. The onset of the planting season is predicted to be normal over most parts of Nigeria with a few areas having it earlier while some areas having it delayed”.

“Rainfall cessation dates across most parts of the county in 2022 is predicted to be near the long-term average conditions. The window between the Onset and cessation dates can be regarded as safe periods for the planting of various crops in accordance with their cropping calendars. The growing season is predicted to last between 250-300 days in Southern parts of the country, and 100 to 200 days in the North. Noteworthy, are areas around Kwara, Oyo, Lagos, Nasarawa, Benue, Bayelsa, and Rivers which are likely to experience shorter than normal length of growing season. However, prolonged length of growing season is anticipated in parts of Plateau, Kaduna, Edo, and Imo States”.

Sirika also revealed that from May to August, 2022 dry spells of different degrees of severity ranging from mild to severe, are predicted for different parts of the country. Moderate dry spell persisting for up to 15 days is predicted over parts of Adamawa, Benue, Kogi, Ekiti, Kwara, Niger, FCT, Kaduna, Sokoto, Kebbi and Gombe. Parts of Kebbi, Katsina, Jigawa, Yobe, Borno, Nasarawa and Plateau states may experience a severe dry spell that could persist for up to 20 days or longer in June 2022.

Earlier in his speech, the DG NiMet Prof. Mansur Matazu said the SCP which is “multi-sectoral with co-produced socio-economic implications of the Prediction by NiMet and relevant stakeholders”.

He further described it as a ” veritable tool to Notify relevant stakeholders and emergency managers of the anticipated rainfall pattern within the season for necessary mitigation plans.

in the 2022 SCP NiMet predicted Meningitis outbreak in Your, Borno Kano among others.