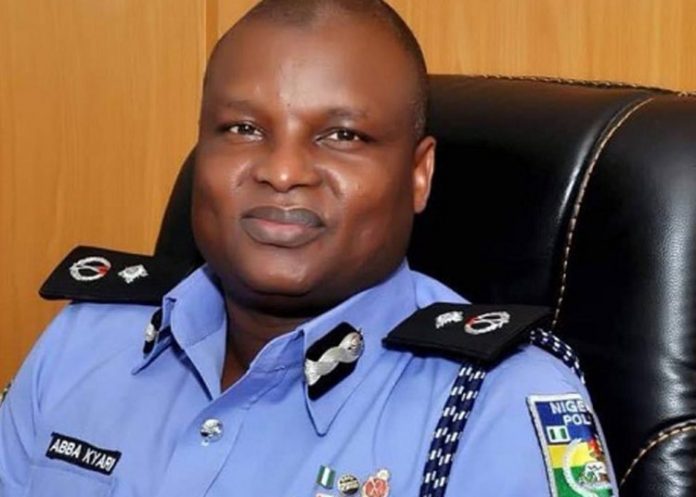 Following the arrest of DCP Abba Kyari over drug related charges, Police Service Commission has suspended Assistant Commissioner of Police, ACP Sunday Ubua and Assistant Superintendent of Police, ASP James Bawa from the exercise of the powers and functions of their respective Offices with effect from Monday, 14th February, 2022.
T

According to a statement by lkechukwu Ani, head press and public relations of the PSC, the two Police Officers were working under the suspended DCP Abba Kyari in the Intelligence Response Team of the Force Investigation and Intelligence Department of the Nigeria Police Force. They were also alleged to be involved in the current cocaine seizure and transfer to the National Drug Law Enforcement Agency.

According to Ani ,the Commission in the letter titled “Re- Investigation into seizure and Transfer to the National Drug Law Enforcement Agency of 25 kilogrammes of Cocaine by the Office of DCP, Intelligence Response Team (IRT) of the Nigeria Police Department of Force Intelligence Bureau” stated that in accordance with the provisions of the Public Service Rules 030406, the Commission has approved the suspension of the Officers ” until the outcome of the investigation into the allegations levelled against them”

The Commission also directed the Inspector General of Police to ‘note also that DCP Abba Kyari, who prior to this allegation was on suspension, shall remain so until the conclusion of investigations”.
The Inspector General of Police was requested to place on suspension Inspector Simon Agrigba and Inspector John Nuhu in accordance with the Powers of Delegation.
” The IGP is further requested to inform the Commission of the arrest of ASP John Umoru who is currently at large whenever his arrest is effected to enable it take necessary action”.
The Commission also directed the Inspector General of Police to furnish it with information on further development on the matter for necessary further action.
Mr Ani said the Commission is in receipt of a copy of IGP’s letter on the subject matter with Reference number CB: 4099/FHQ/ABJ/Vol16/151 dated 14th February, 2022 and addressed to Brigadier General Mohammed Buba Marwa rtd, Chairman of the National Drug Law Enforcement Agenc